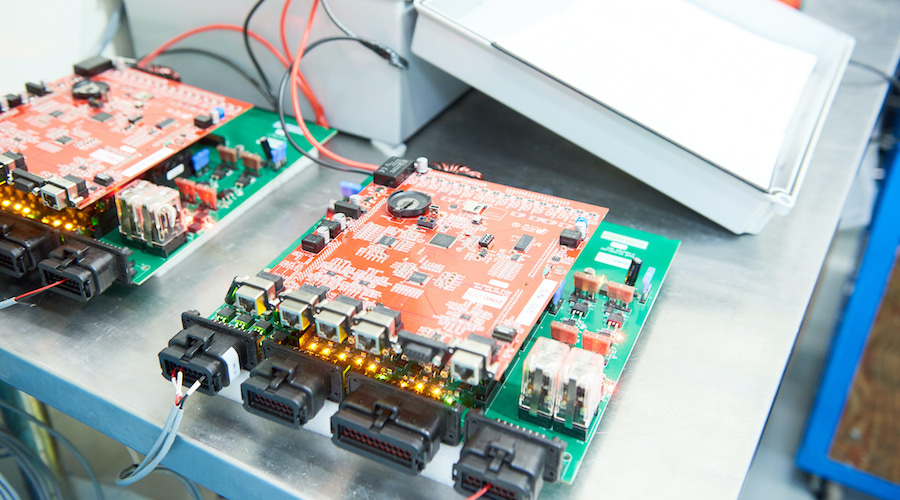 In a press release, the companies said that the agreement focuses on deploying the energy storage system at aquatic centers, remote mines, and behind-the-meter applications using SmartConsult’s knowledge, contacts in and relations with a broad range of energy users, energy systems suppliers throughout Australia and a pipeline of customers.

Zinc8 and SmartConsult will work on deploying the energy storage system at aquatic centers, remote mines, and behind-the-meter applications

“Australia is one of the world’s leading countries on moving to complete elimination of greenhouse gas-producing power generation, through the rapid integration of renewables and energy storage,” Ron Macdonald, Zinc8’s president, and CEO, said in the media brief.

“SmartConsult, as an Australian industry leader in renewable energy projects, is the ideal company to work with to deploy Zinc8’s long-duration storage system to this rapidly developing market.”

The Zinc8 ESS is a modular Energy Storage System designed to deliver power in the range of 20kW – 50MW with a capacity of eight hours of storage duration or higher.

It functions with rechargeable zinc-air flow battery technology, which means that the system can be configured to support a wide range of long-duration applications for microgrids and utilities.

In Macdonald’s view, this technology fits perfectly with the targets on renewable energy and energy storage that have been set in recent years by the Australian Renewable Energy Agency which, to date, has invested A$1.58 billion to expand the development and deployment of GHG reducing energy projects.